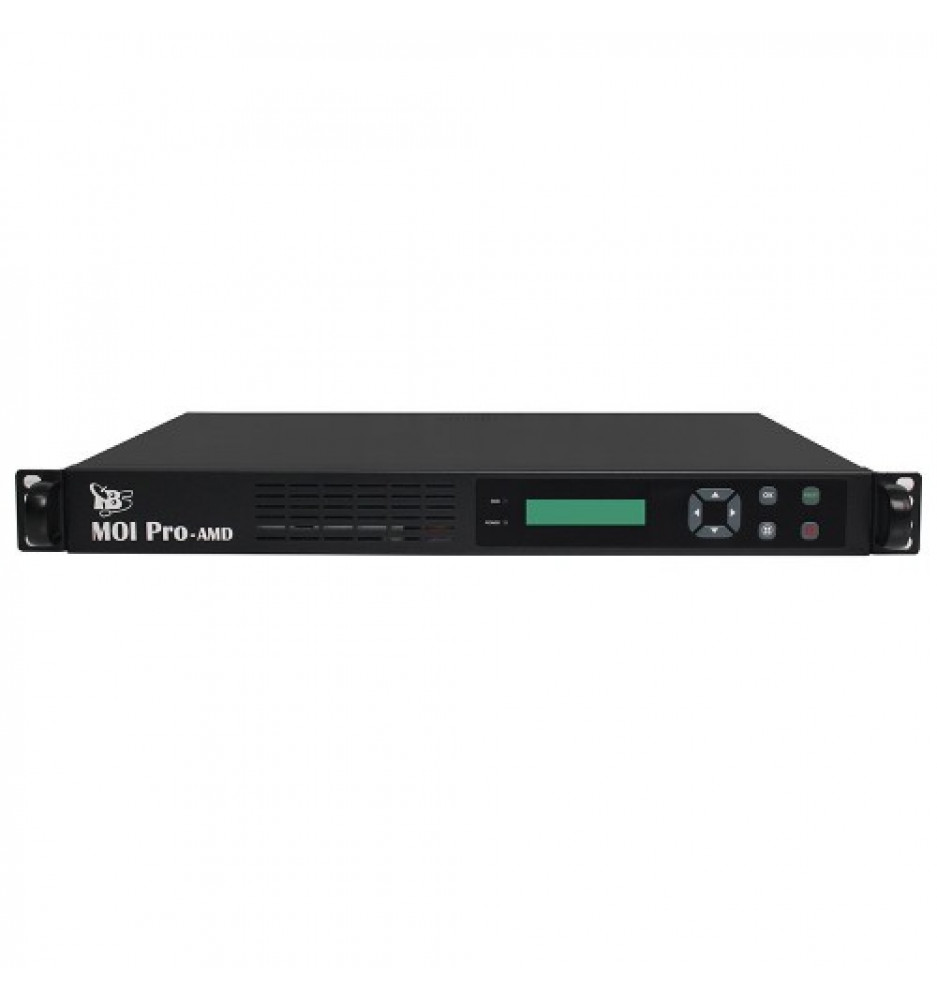 With AMD Embedded G-Series SoC inside, MOI Pro AMD provides more possibilities to IPTV system integrators and TV service operators, it allows you to use not only Linux and CentOS7, but also Windows. Open source software such as Kodi(XBMC), OpenPCTV and VDR are pre-installed to create a read-to-run platform.