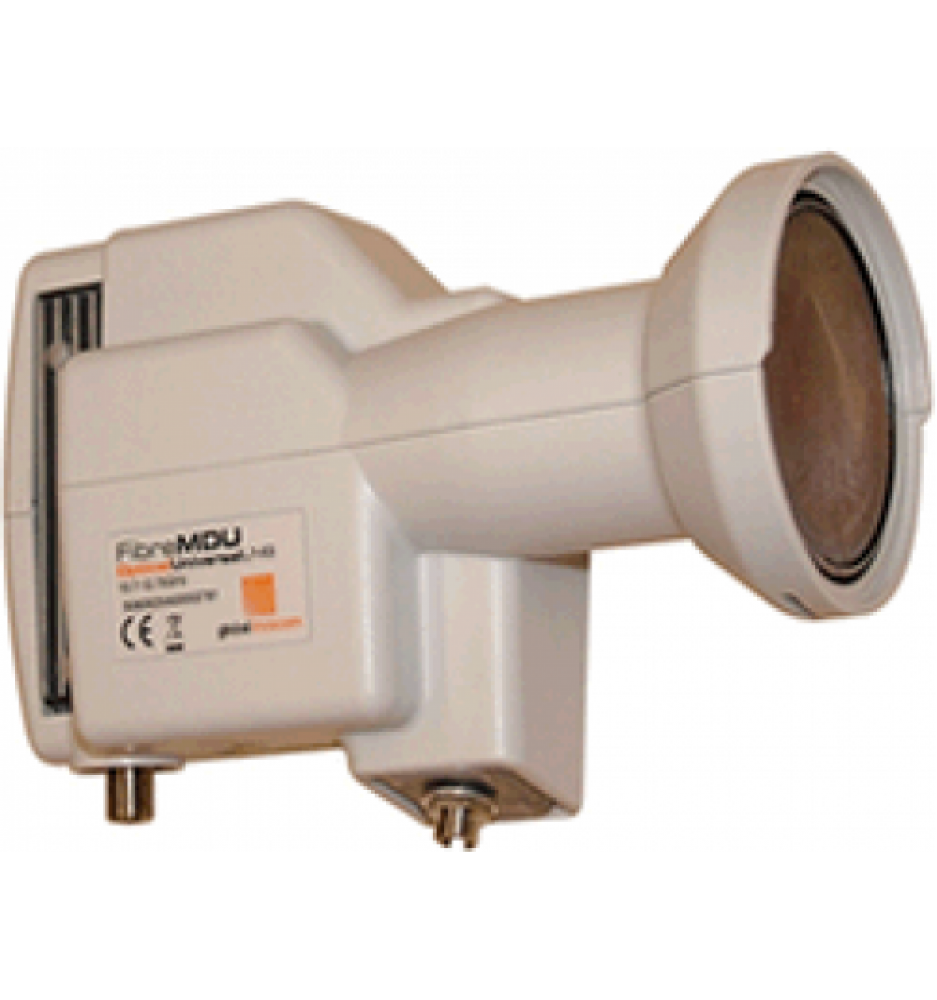 LNB's or Low Noise Blocks are at the heart of earth based satellite reception equipment for DBS (Direct Broadcast Satellite) and data.

Global Invacom offers products for both Circular polarisation (primarily used in the US, Canada, South America and Japan) and Linear polarisation (primarily Europe and the rest of the world), including a “standard” range of premium performance LNBs for the general market as well as range of “Operator Grade” LNBs and even LNB's that support both Linear and Circular simultaneously.

Our engineering team have been responsible for most of the innovations in LNB technology for over 20 years. Since the formation of Invacom, that later became Global Invacom, our design team developed the Worlds 1st combined Linear & Circular polarised LNB, the first Optical Output LNB as well as the 1st single feed combined Ka Ku LNB.

In addition to developments for the general market, Global Invacom is very much the developer & supplier of choice for most of the World’s leading Pay TV providers. We are offering both standard and more commonly custom LNBs for single and multiple orbital slot, as well as single and multiband, with single or multiple outputs supporting conventional single band, Wide Band, Stacked or dCSS functionality.

Global Invacom are one of the very few companies in our space who have the capability to design the full antenna, allowing the LNB to be fully matched & optimised with the reflector and give optimum system performance.